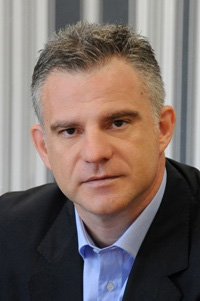 Since October 2009, I work internationally in the private sector, on the field of Industrial Inspections, while officiate Executive Secretary of the Non Profit Organization, Greek Welding Institute. Since May 2015, I am the International Business Development Manager in Swiss Approval International Inspection and Certification Body.

Publications of International Standards and Regulations: